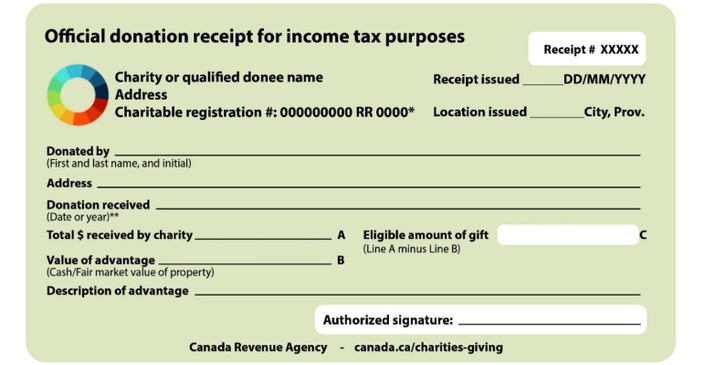 Properly issuing official donation receipts has been challenging for many registered charities. According to the Charities Directorate of the Canada Revenue Agency (CRA), 89% of registered charities that are audited by CRA are not correctly issuing official donation receipts. Issuing incorrect receipts can result in revocation or penalties. It is easier to do it right than fix problems later!

Topics covered in this course include:

This receipting course will be of interest to staff at non-profits and charities responsible for compliance issues especially receipting and fundraising, professional advisors such as lawyers and accountants who advise charities and non-profits, and board members of Canadian registered charities. 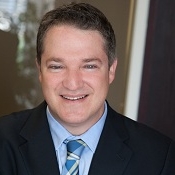 Mark Blumberg is a partner at the law firm Blumberg Segal LLP (Blumbergs) in Toronto and works almost exclusively advising non-profits and registered charities on their work in Canada and abroad. Mark has written numerous articles, is a frequent speaker on legal issues involving charity and not-for-profit law. He is the editor of a blog, www.CanadianCharityLaw.ca, and created the largest portal of data on the Canadian charity sector, www.CharityData.ca Mark also edits www.SmartGiving.ca, which provides information on due diligence when selecting charities.

Mark sat for 4 years on the Charities Directorate Technical Issues Working Group, which is a bi-annual meeting between the Charities Directorate, the Department of Finance and the charity sector to discuss technical and policy issues pertaining to registered charities and the Income Tax Act (Canada). Mark is a member of the Exempt Organizations Committee of the American Bar Association. Mark spent 6 years on the Advisory Committee for the Master of Philanthropy and Nonprofit Leadership (MPNL) at Carleton University. Mark is on the Board of the Canadian Charity Law Association.

When does the course start and finish?
The course starts now and you will have access to it for at least one year! It is a completely self-paced online course - you decide when you start and when you finish within the year.
What if I am unhappy with the course?
We would never want you to be unhappy! If you are unsatisfied with your purchase, contact us in the first 30 days and we will give you a full refund.
off original price!