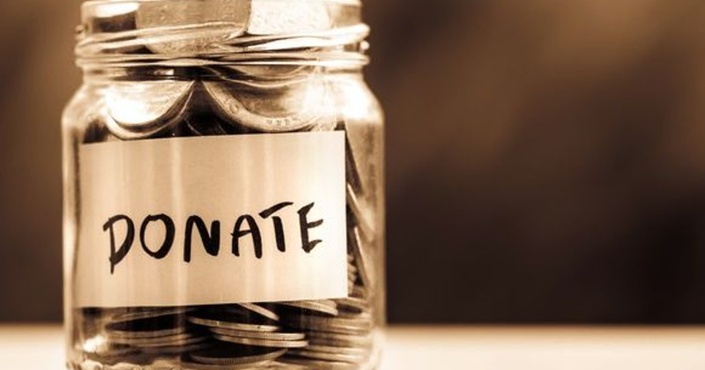 Fundraising from Canada: A course for groups outside of Canada

If you are a group outside of Canada wanting to understand options for fundraising in Canada then this course is for you.

The overview of the course is:

This course is FOR:

This course is NOT for: 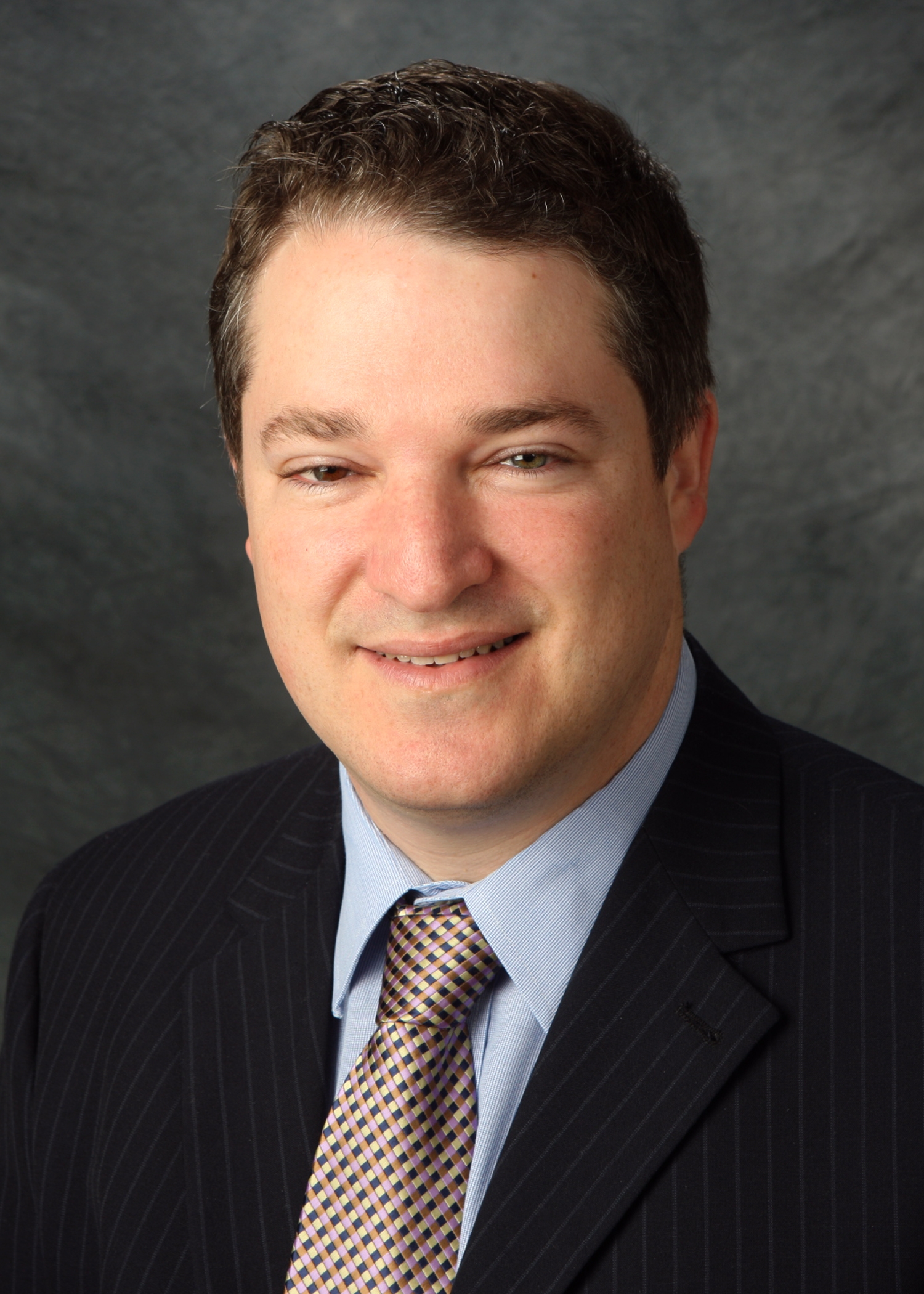 Mark Blumberg is a partner at the law firm Blumberg Segal LLP (Blumbergs) in Toronto and works almost exclusively advising non-profits and registered charities on their work in Canada and abroad.Mark has written numerous articles, is a frequent speaker on legal issues involving charity and not-for-profit law and is the editor of www.CanadianCharityLaw.ca and www.globalphilanthropy.ca™ – Canadian websites dedicated to news about the Canadian charitable sector as well as legal and ethical issues for Canadian charities operating in Canada or overseas.He also manages www.charitydata.ca and www.smartgiving.ca.

Mark is on the Charities Directorate Technical Issues Working Group, which is a bi-annual meeting between the Charities Directorate, the Department of Finance and the charity sector to discuss technical and policy issues pertaining to registered charities and the Income Tax Act (Canada). Mark is a member of the Exempt Organizations Committee of the American Bar Association.Mark spent 6 years on the Advisory Committee for the Master of Philanthropy and Nonprofit Leadership (MPNL) at Carleton University.Mark is on the Board of the Canadian Charity Law Association.